Earlier this year, I filed a formal Complaint with the USOC detailing the United States Soccer Federation’s clear violation of The Ted Stevens Olympic and Amateur Sports Act, a federal law that provides critical protections for Olympic and amateur athletes in America.

The Act also gives the USOC explicit authority and power to force the USSF and all other National Governing Bodies of Olympic Sport to comply with the law.

When the USOC dismissed my complaint last month, the USOC failed in its responsibility and authority to hold the USSF accountable.

USSF’s numerous violations of The Ted Stevens Act have been well documented. At the heart of them, is the fact that U.S. Soccer is rife with conflicts and improperly influenced by Soccer United Marketing, which, among other things, has caused it to fail in its duty to develop and grow the game of soccer at the amateur level.

You don’t have to take my word for it, just Google it. You’ll see a flurry of recent stories in the NY Times, San Diego Tribune and many more, that detail the Federation’s development failures:

Despite the USSF’s many and very public failures to comply with The Ted Stevens Act and a Complaint that gave the USOC the opportunity to address these issues with the USSF, the USOC chose to do nothing. 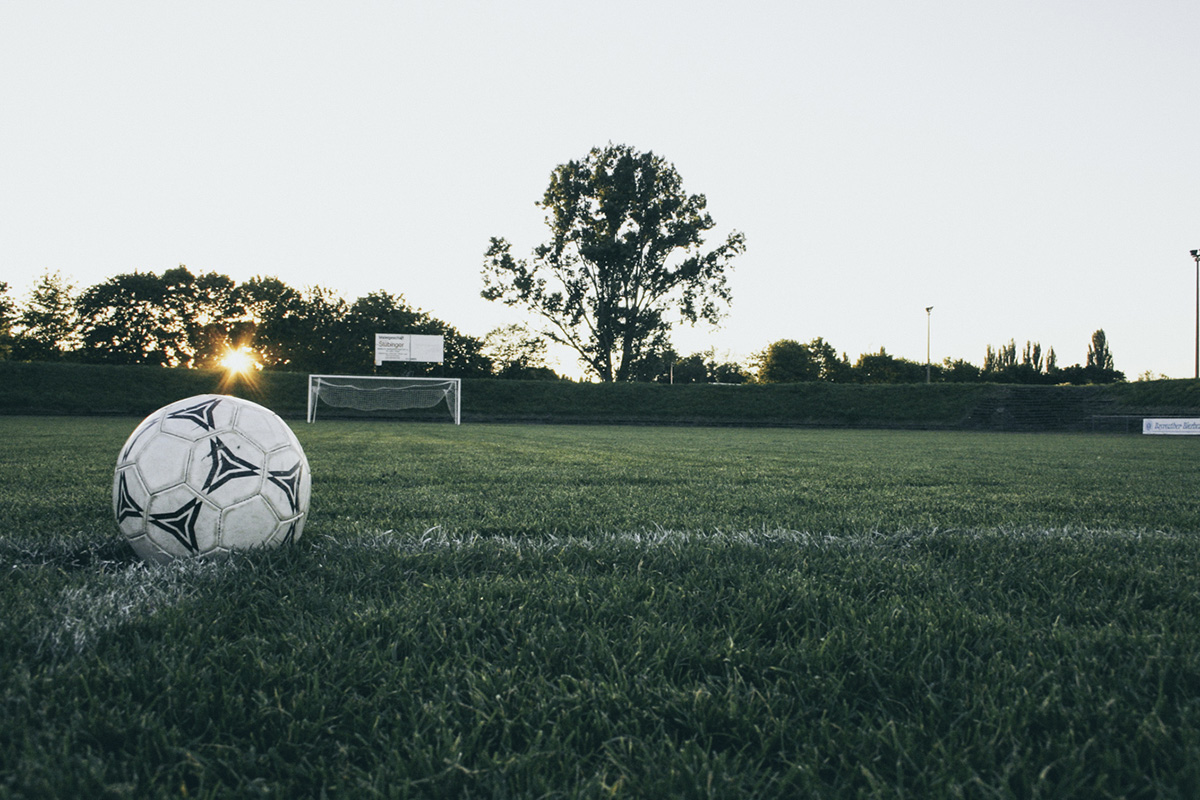 THE USSF IS FAILING ITS DUTY TO DEVELOP SOCCER IN THE U.S. AT THE AMATEUR LEVEL.

A three-person USOC hearing panel dismissed my Complaint on grounds that defy all fairness and reason.  The USOC refuses to even investigate the issues cited in the Complaint until I first file the Complaint with the USSF.

In essence, I have to ask the USSF to investigate and police itself. The USOC is forcing me to ask the “accused,” the USSF, to determine whether or not it has violated federal law.

Think about that. The USOC, the organization mandated by federal law to protect America’s Olympic and amateur athletes, is telling me that I MUST file my Complaint with the USSF – an organization that has been deaf to calls for reform – and present it to a single arbitrator, hand-picked by USSF to decide its fate.

Not only is the idea laughable, but the entire USSF Grievance Process is yet another glaring, bold, in-your-face, USSF violation of federal law, a law that requires all decision-making bodies, including Grievance panels, have 20% athlete representation.

Single-arbitrator USSF Grievance “panels” do NOT have 20% athlete representation.

I am also certain that 99% of our USSF athletes do not realize that about ten years ago, USSF changed its own bylaws and created the single arbitrator Grievance Process in order to bypass the 20% athlete representation requirement.

That’s why today, I am filing a demand for arbitration with the American Arbitration Association. (A full copy of the filing can be found here.) I respectfully ask the AAA panel to determine that, contrary to the USOC’s assertion, I am not required to exhaust any other remedies before going to a USOC Hearing Panel.

Asking the USSF to police itself would only cause unnecessary delay in addressing issues that frankly, cannot wait.

Our governing bodies don’t want change. If they did, we wouldn’t have to force it through the legal system or find out that bylaws have been changed to diminish our power. As athletes, it’s our responsibility to challenge NGB’s attempts to block progress.

The USOC exists to protect the rights of athletes and we must hold their feet to the fire to make sure that they do not create policies or make decisions that are so clearly anti-athlete.