Hope Solo, who is known for her strong stance pushing equality for women in the sports world, has put out a call for more US Women’s soccer players to stand up for her cause. At the launch of the Foundation for Sports Integrity, Solo was invited to speak about her fight for equal pay.

She recognizes that her role in this fight has put her in conflict with U.S. Soccer, and while she acknowledges that others may fear similar repercussions, she believes that it is a cause worth fighting for. 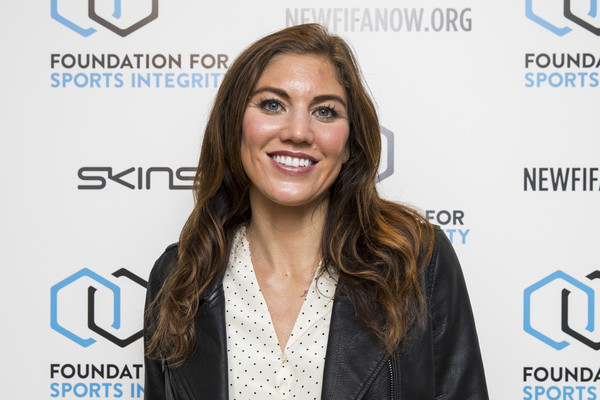 “These issues are so much bigger, and the way the world is going… it’s a time for women’s empowerment. You’ve seen women in more leadership roles yet it’s still against a backdrop of inequality and male chauvinism and sexism.”

Though there has been a new deal agreed upon through 2021, the pay increases will still not guarantee parity with the men’s national team. Strides are being made in the right direction, but Solo hopes for more support from her counterparts in order to continue the stand for full equality.